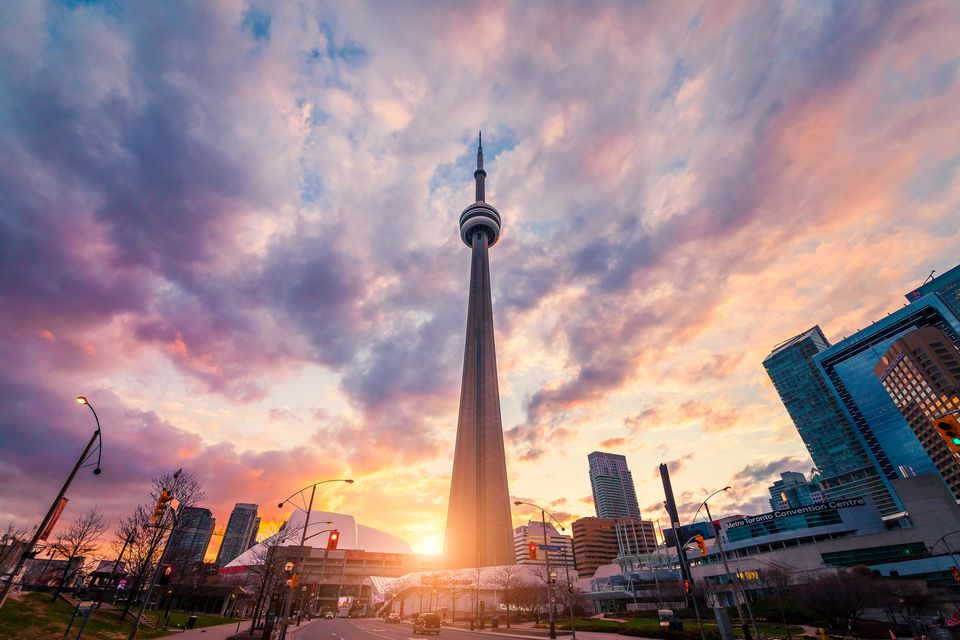 Here’s something that maybe everyone else was aware of except me. It’s called The Toronto Declaration and it was issued at a conference in Toronto in May of this year by a group called accessnow to address principles of equality and non-discrimination in machine learining systems. The structure of the declaration is interesting to me. It puts a lot of emphasis on the role of states with what seems like a lesser but still pretty pointed set of requirements for private actors. Also important is a section at the end about the need for effective remedies.

I particularly liked this from the preamble…

Human rights law is a universally ascribed system of values based on the rule of law which provides established means to ensure that rights, including the rights to equality and non-discrimination, are upheld. Its nature as a universally binding, actionable set of standards is particularly well-suited for borderless technologies such as machine learning.

…because it made me feel smart.

Effectively this says that our existing set of human rights laws work just fine for now and we can use them in respect of tech matters without having a giant conniption and pretending like there are no working legal theories out there and we have to start everything from scratch. Which is kind of like what I said about employment law and tort law. So yeah it made me feel smart. I’m assuming that wasn’t their primary goal in issuing this declaration but it’s nice to have your ideas validated, at least indirectly.

Anyway, neat stuff and I’ll spend some time with this declaration and have more to say about it later.

1 thought on “The Toronto Declaration, eh.”